It’s still very much a WiP, but I thought why not share the hilarity so far: 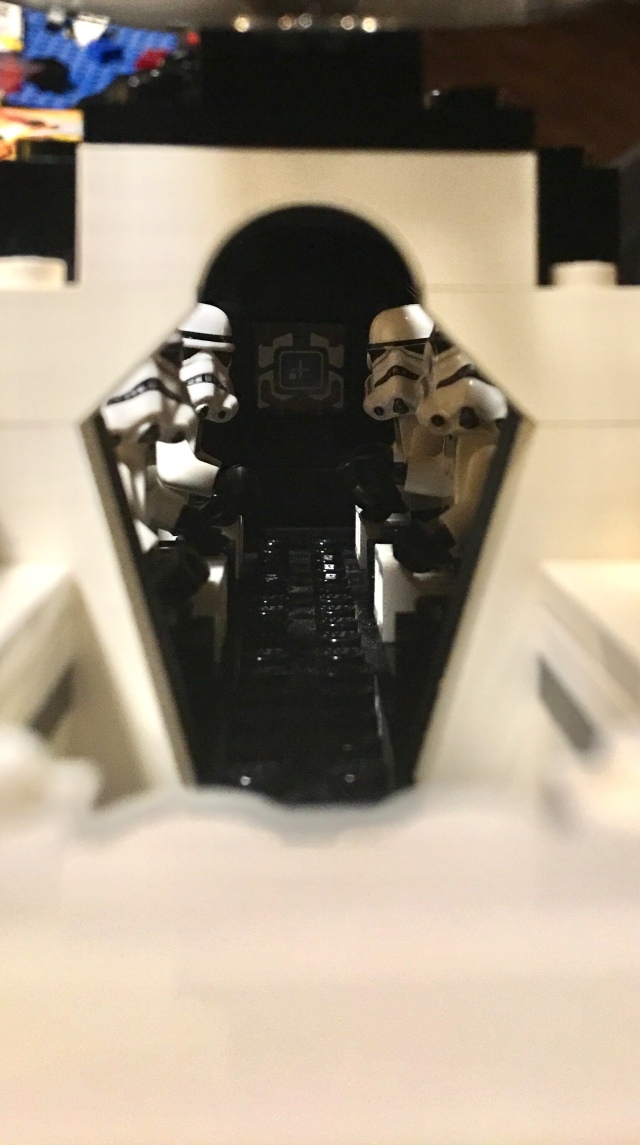 After building and modifying that Nexo Knights Tech Infection spider-mech-thing, I was sure that I wanted this monster to attack a squad of Stormtroopers, but I wasn’t totally certain how I was going to make that happen.

After mulling it over, I realized that a shuttle crash on a hostile alien world would be a TON of fun. Most of the scene is storyboarded, already. I also started piecing together a vision for the shuttle, itself. In order to get some of the shots I want, the shuttle would have to be modular in some capacity; I’d need to be able to open specific sides of the ship to get specific angles.

I’m fairly confident that the shuttle design will work well in that regard. 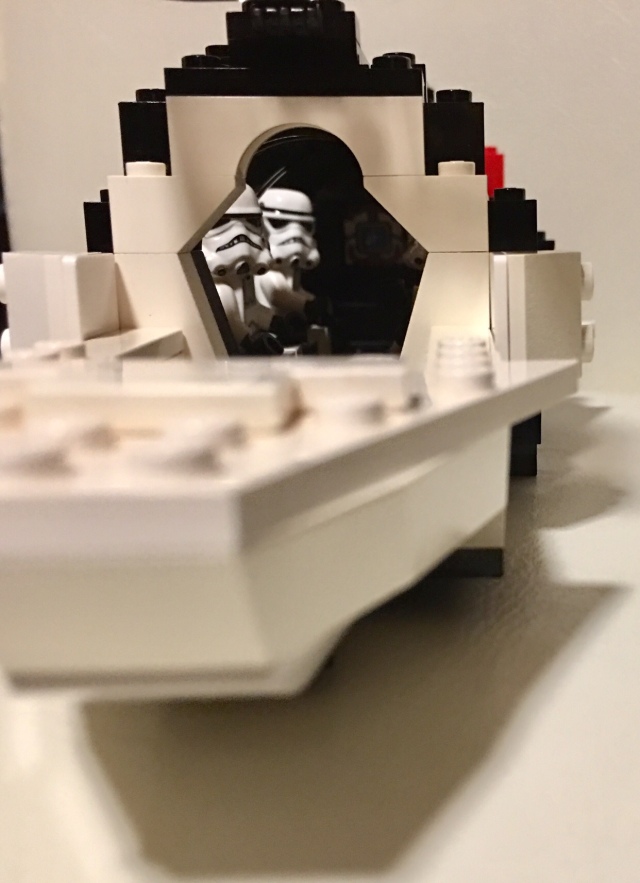